When we talk about “Social Generativity” we refer to a new, recently emerged social concept, that is becoming increasingly popular within our society.

But what is this about, exactly? “Social Generativity represents a new way to think and act both as an individual and as a community. It shows the possibility of taking actions that are socially oriented, creative, connective, productive and responsible, which in turn can positively impact the social aspects of production, innovation, solidarity, organization, investment by breathing new life into them. 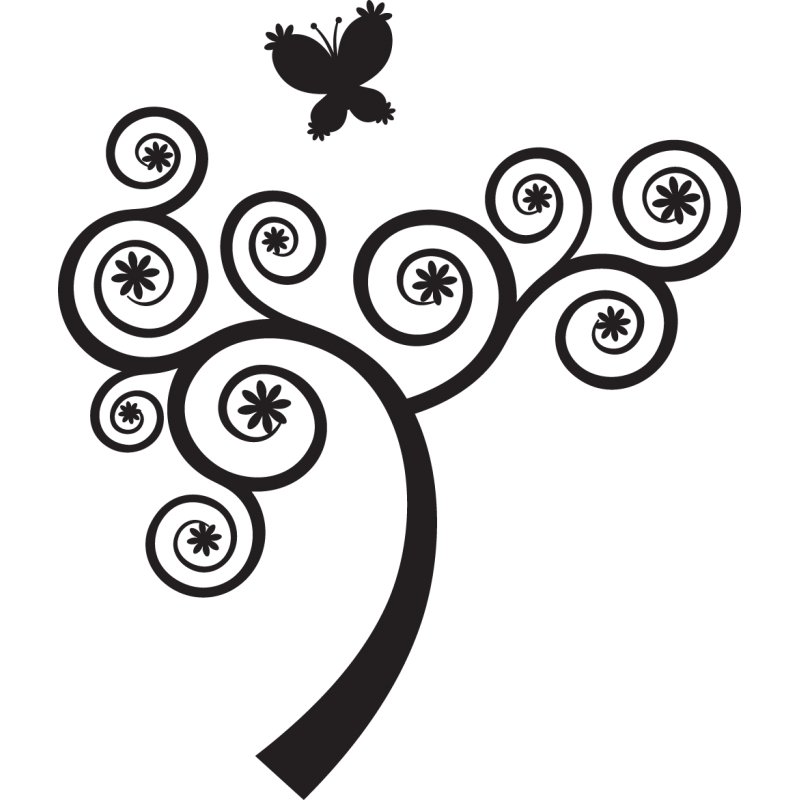 The term “Generativity” derives from generating, a concept that expresses the inner energy that stimulates people to get in touch with others so that they can effectively act to contribute in a creative way to the reality that surrounds them. Social Generativity is based on the idea to endow individuals and groups of new capacities to socially act and participate, at the same time improving the surrounding environment, empowering people, positively and consciously contributing to the cultural change.

Therefore, the “generative” organizations invest in new social structures, regenerate common goods, collective identities, individual capabilities, sustainable ways of work and production. From this point of view, the “generative” organizations are capable to react in a creative, positive and productive way to contemporary human beings’ needs. Therefore, to talk about Social Generativity means to talk about new ways of living together that place people at the centre.

Moreover, the social empowerment of individuals to act collectively is here deeply intertwined with the concept of sustainability. Indeed, beyond the economic aspect, there is an environmental dimension, linked to the responsibility towards social justice, the promotion of common goods such as health, education, employment, culture and art. Therefore, the regeneration is instrumental to the environmental one with a human purpose.

The dimensions of Social Generativity

The dimensions of Social Generativity are:

Therefore, Social Generativity activates a movement that extends over time (“Intertemporality”), enlarges in space (exemplarity) and extends to others (“intersubjectivity”). The way this action progresses is not as a straight line but instead as a spiral which reproduces itself in a continuous quest. In this way, the social generative action tends to create social dynamic relations, congenial to change, sustainable, plural and intergenerational.

An example through which the Social Generativity materializes is trough the transformation of the same cities in generative areas. A city to become “generative” must be also creative and inclusive. To achieve a generative city it is necessary to consider the conditions of people, institutions, and places that could contribute to the creation of generative arrangements within the city.

According to Tommaso Vitale, Sociology Professor at SciencePO, the six elements that identify generative cities are:

Generative experiences are the ones where citizens establish roots and in those places they want to work to create alternatives. It means to create opportunities while generating. Therefore, a generative city is a difficult city but capable of settle groups, associations, meeting places.

Therefore, a generative city offers places where recomposition is possible, placing people and human relations at the centre. It is a city where there are several centres with contribution processes that are celebrated by associations and citizens.

A generative society is desirable not only socially, but also economically. Indeed, through the identification of new ways to conceive the self-realization and to make appropriate arrangements, it allows recognizing future possibilities that otherwise would remain inaccessible, that go far beyond the consumerism mindset.

It is necessary to rethink the paradigms on which our society is based to achieve generative organizations that are spread within the whole territory, by working on continuous processes and not only on short-term projects.

Generativity assumes that several changing communities, several oases of change unite together to become a caravan. It is fundamental to bring people together, put in motion and in communication who is aware that a transition towards a generative society is right and proper to react to the new challenges of our millennium, both in the ecological, social and organizational field.

Next Story:
WE: people and places of Padua 2020